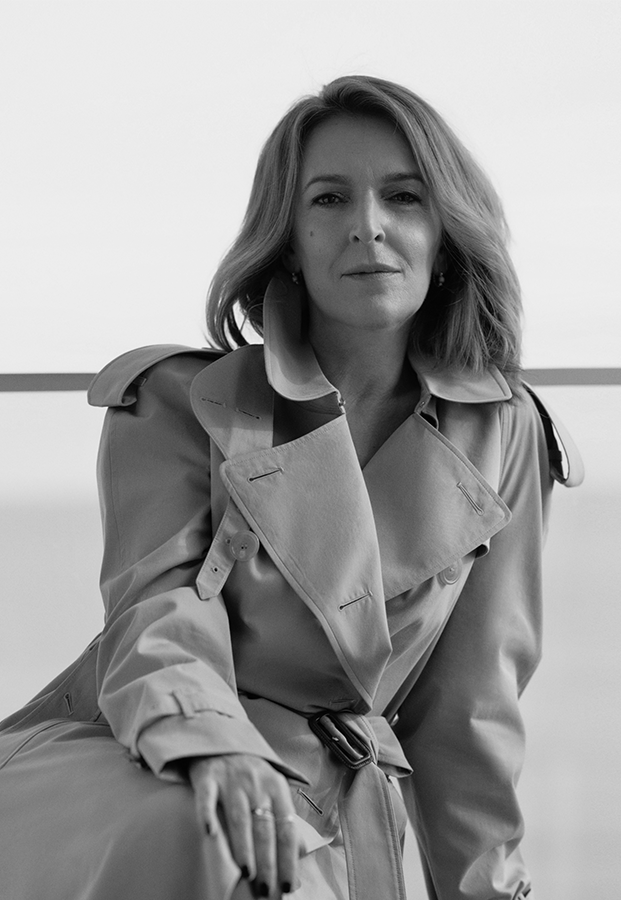 The position of the VID television company general director became a successful continuation of the bright start. In the conditions of the economic crisis, Larisa made VID the leader of the Russian television market.

Demonstrating outstanding talent, Larisa Sinelshchikova creates the projects The Last Hero, The Great Races and The Minute of Glory already as VID chairman of board of directors. The project “The Last Hero” becomes cult on Russian television and brings her two TEFI awards in the nominations “Producer” (2003) and “Screenwriter of a television program” (2004).

Having decided to create her own company, Larisa Sinelshchikova opens the Red Square group, the leader in the production of television content for Channel One, Russia-1, CTC and others. Bright, sharp projects “Voice”, “Voice. Children”, “Star Factory“, “Main Stage“, “Minute of Glory“, ”ProjectorParisHilton”, ”Dancing with the Stars“ and ”Great Difference“ were produced by Red Square.

Larisa Sinelshchikova becomes the winner of the TEFI Award in the nomination “Producer of a television program” for the show “Two Stars” (2008) and for the 54th Eurovision Song Contest, first held in Russia (2009).

Television reality show, which aired in more than 60 countries around the world.

Children's version of the super-project “Voice”.

A talent show where anyone can show their unique abilities.

Sports and entertainment show, popular in more than 30 countries around the world.

Dancing with the Stars

A television show in which star participants and professional dancers compete for victory.

Medal of the Order “For Merit to the Fatherland” II Class

Medal of the Order “For Merit to the Fatherland” I Class

2004 — screenwriter of the television program for the reality show “The Last Hero. End of the game”.

2008 — producer of the television program for the musical and entertainment show “Two Stars”.

2009 — producer of the television program for organizing the Eurovision 2009 music contest.

National award of public recognition of the women achievements “Olympia”

Russian Academy of Business and Entrepreneurship.